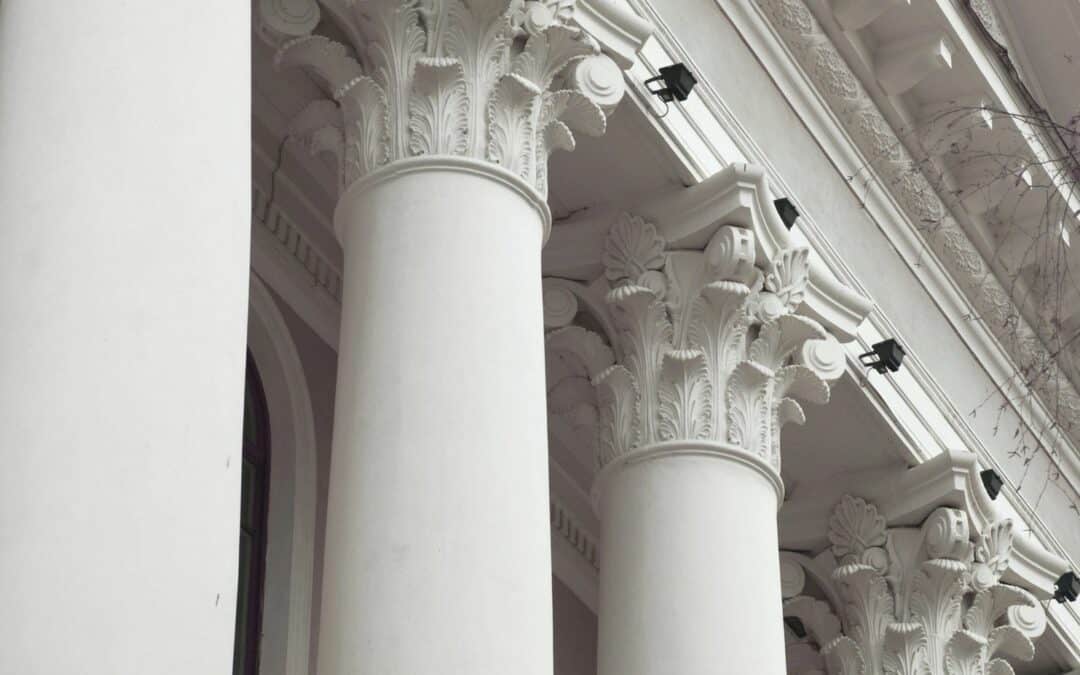 California has adopted a new law that changes the process for determining whether a worker should be classified as an employee or independent contractor. The new law adopts the California Supreme Court’s decision in Dynamex Operations West, Inc. v. Superior Court of Los Angeles (Dynamex).

The new standard for worker classification dictates that a worker is an employee if he or she provides labor or services for remuneration. The new law also shifts responsibility to employers to prove that independent contractors are classified correctly.

Finally, the law prohibits employers from reclassifying individuals who were employees on Jan. 1, 2019 as independent contractors.

Given the wide impact of this rule, employers should:

For nearly 30 years, California has used the multi-factor test set by the California Supreme Court in S.G. Borello & Sons, Inc. v. Department of Industrial Relations (Borello) to determine whether an individual is an employee. The 11 factors set out by Borello focused primarily on the degree of control an employer has not only over the work but also over how a worker completes his or her responsibilities.

This standard was challenged in court, and in Dynamex the state Supreme Court replaced the multi-factor test with a simpler standard called the ABC test.

On Sept. 18, 2019, the California legislature adopted the Dynamex ABC test as the state standard for employee classification and expanded its scope to include matters related to the state’s:

The new law is scheduled to become effective on Jan. 1, 2020 and will apply retroactively in some situations.

The ABC Dynamex test presumes that a worker is an employee, unless the employer can prove that the worker:

This new standard introduces two new factors that were never before part of California’s independent contractor analysis: part B and part C. Traditionally, when this test has been applied, part B tends to be the most difficult obstacle for employers and part C tends to eliminate most workers who perform side jobs and is expected to have a substantial impact on the gig economy.

It is important to note that this new law does not change or establish additional wage and hour requirements. The new law simply changes who is protected by existing wage, hour and other employment laws.

General exemptions to the new law include (but are not limited to):

The new law becomes effective on Jan. 1, 2020, but also states that “specified Labor Code provisions of the bill apply retroactively to existing claims and actions to the maximum extent permitted by law while other provisions apply to work performed on or after January 1, 2020.”

At this point, it is still unclear what this retroactivity provision means, but it certainly signals the legislature’s intent to honor the standing 2018 Dynamex decision. Some have taken this to mean that the ABC test will apply retroactively with respect to wage orders and labor code violations, but that Jan. 1, 2020 will remain the enforcement and effective date for unemployment and workers’ compensation benefits.

Nevertheless, the law does prohibit employers from reclassifying individuals who were employees on January 1, 2019 to independent contractors due to the law’s enactment.

Some estimate that this change in employer classification standards will impact roughly 10 percent of California’s workforce.

The new ABC test is a fundamental departure from the traditional or common-law approach to worker classification. Given the possible retroactivity of this law, employers should take ample care to review their current independent contractor relationships and determine whether applying the new ABC test would change them. Should reclassification be necessary, it is highly recommended that employers engage licensed, knowledgeable counsel in the process.

Moreover, employers should monitor future guidance from state agencies and courts, to determine how this test is interpreted and applied in various situations.