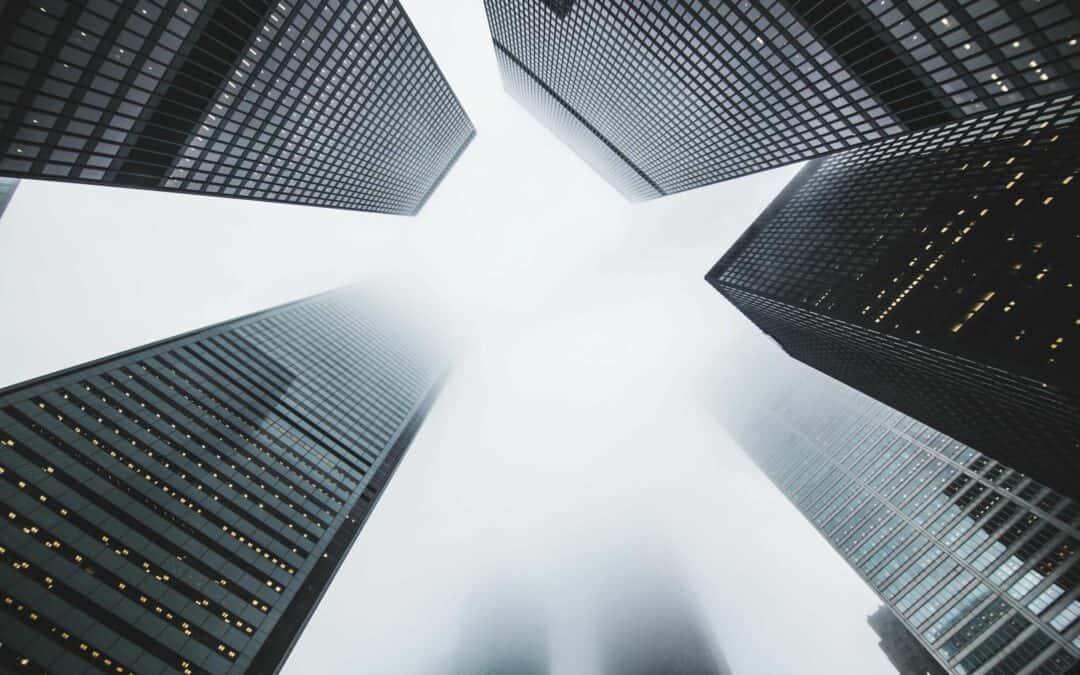 360 Risk Partners continues to rise up the ranks of the region’s fastest growing companies amid an increasingly competitive market for its industry.

360 Risk Partners is a brokerage for workers’ compensation insurance, typically focusing on high-risk clients such as those in blue-collar and gray-collar industries.

“Workers’ Compensation is one of the largest costs on any company’s profit and loss statements,” said Bret Fair, managing partner of 360 Risk Partners.

He founded the company in 2012 with a vision of revamping how employee benefits and workers’ compensation is brought to companies.

“Insurance has been done the same for decades,” Fair said.

His company’s latest challenge, however, is the shifting market around workers’ compensation insurance. During the first few years after 360 Risk Partners was founded, the company was operating in what Fair described as a “hard market,” where premium rates were increasing and the market was competitive.

The last two years have seen rates drop to some of the lowest the state has seen in nearly a decade.

During the first three months of 2019, California companies paid an average of $2.04 per every $100 of payroll for workers’ compensation insurance, according to the Workers’ Compensation Insurance Rating Bureau of California. While decreases are good news for companies, they’ve created a more difficult market for 360 Risk Partners, Fair said. This year is set to continue that trend, as the WCIRB is forecasting that 2019’s rates will be about 8% lower than 2018’s.

To differentiate 360 Risk Partners, he’s deployed more technology. that includes a heavy investment in the customer relationship software the company uses from Salesforce.com Inc. Fair sadi that while other, larger brokerages traditionally use software that’s developed by accountants, when he started 360 Risk Partners, he wanted technology that was more customer-friendly and broker-friendly.

“We’ve invested a lot of capital in customizing it to our needs,” Fair said. “The amount of touch points we can make in an hour, it’s probably 50 times that of someone doing it the old school way.”

The software also allows for a faster application process, so that companies can nearly receive their insurance on demand, Fair said. When he worked at other brokerages, Fair said that process could take at least a full day.

360 also takes a different approach to older workers’ compensation claims that companies may be handling themselves. he said that brokers are typically tasked with processing the previous claims, but the majority of that process tends to fall on the business owners or a human resource employee.

360 Risk Partners takes on the management and oversight of those claims even if they weren’t the broker for the insurance policy. Usually, he finds that those claims are sitting there with high reserves, Fair said. By more closely managing them, he’s found that he can bring the reserve down and ultimately create saving for the employer.

As the company continues to grow, tailoring the size and type of personnel has been another challenge.

“We were up to about 15 employees, but I quickly realized that quality is better than quantity,” Fair said.

He’s since trimmed his team down to a “dream team” of seven employees. He plans on keeping it that way until they have too much on their plates, he said.